We are passionate about our mission to deliver every client “Extraordinary Experiences” – an inspiring and memorable holiday. Let’s begin your unforgettable Cambodian holiday here.

Founded in late 2015 by a Cambodian travel expert team, Asia Culture & Leisure (ACL Travel) aims to provide quality inbound travel services to our customers and partners. Possessing over 15 years of experience in delivering memorable Cambodia tours, we are the real deal and always a delight to share our first-hand experience and knowledge of this extraordinary destination with you and make your dream holiday in Cambodia become reality with no hassle. Furthermore, we offer the best value journey, unlike other tour operators tremendously overcharging.

Design your own unique experience
If you want to design your own unique experience, our local insiders and tour guides are resourceful and helpful. They hold years of experience and know this beloved country from the inside out because they grew up and live here. They are excited to help perfect your dream holiday at your own pace – maximize your time, fit your budget, parallel your travel style, refresh your inspiration, and give you room to experience the authentic feel of the destination.

Thriving for ACL Travel to be one of the leading brands in quality tourism in Cambodia.

Why we do what we do 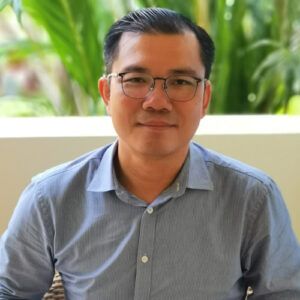 Born in Cambodia, Long Leng suffered through the Killing Fields of the Khmer Rouge regime from 1975 to 1979. He survived the killing fields and moved to the capital of Phnom Penh for his education in early 1979.

In 1991 he started his career in the government tourism office. In this capacity, he traveled around the country, studying about every destination to create tour programs. He handled the travel business for multiple international tour operators who sent their clients to Cambodia.

During his years of tourism service from 1992 to 1999, Long Leng served not only as a travel specialist in tour operations, but also as a part-time journalist and interpreter for international media, during some exciting times in Cambodia, including the UN elections in Cambodia in 1993, and the death of Pol Pot in 1998.

In 2001, Long Leng joined American luxury tour operator Abercrombie & Kent (A&K) as Director of Operations and thereafter was promoted to Country Manager. He served in that position until April 2015. With his 25 years of experience in the tourism industry, Long Leng decided to set up his own travel business with his colleagues, named “Asia Culture & Leisure Co., Ltd (ACL Travel)”.

With over 25 years of experience in Cambodia tourism; his expertise is not merely on the general tour operation; he has strong relationships with the government, hoteliers, airlines, etc. He has managed numerous VVIP groups including large cultural groups, large incentive groups, and charity events as well as special-interest private tours, private jet-chartered flights, and VIP Family programs from millionaires to Royal families.

Should you have any Cambodia travel inquiries or looking for a trustable travel business partner in Cambodia, he and his team are ready to serve.

As your travel business partner in Cambodia 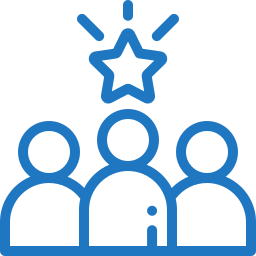 We are best at what we do

A team with passion & professional expertise, who are very well inclined with Luxury Journeys including unique & exclusive moments, private jets, and other memorable arranged VIP encounters for over a decade. We can source the destination's best of the best for our clients, no matter how impossible the task might seem from local experts to authority's special permits. 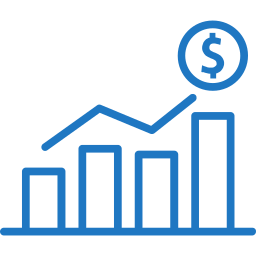 We grow unless our partner grows

We strongly believe in working hard with associates brings great success. We offer product & service customization that is aligned with our partner’s values and vision, competitive rates & considerate terms, and brand promotion benefits "White Brand Operations" - be a representative of your company, which means your brand will be spread on the ground from your clients’ arrival until departure.

Service from the heart

Our local insiders and tour guides are resourceful and helpful. They hold years of experience and know this beloved country from the inside out because they grew up and live here. They are passionate to let every client experience the authentic feel of the destination and make sure their trip is extraordinary – an inspiring and unforgettable holiday.

Every itinerary is a well-crafted guideline based on your aspiration, budget, and travel style. It can be 100% flexible on the ground at his/her own pace. They will have our 24/7 online support which put them in direct contact with the destination manager to ensure any problem that happens will be solved immediately. Their satisfaction is our business.

What our client says about us

“ The service of Leng and his crew was excellent…

Starting with the planning, he made an effort to understand what we were interested in and scheduled the experiences with that in mind – whether it was arranging an incredible lunch in the jungles near Koh Ker or a personal archeologist to Angkor Wat or an incredibly fun street food tour on Vespas or a pub crawl with the socially and environmentally conscious Mad Monkey hostel. I could see the regard in which many of the locals held Leng. He was very flexible whenever we made changes to the itinerary and tailored the budget to our needs.

Our group was particularly impressed with Mr. T, one of the two guides assigned to us. With his quiet, pleasant personality and dedication, Leng made our trip to Siem Reap special. I always felt comfortable doing business with Leng – I felt I could trust his business ethics and judgment. I would highly recommend Leng and his company. Their professionalism, dedication, and flexibility make Leng and his company a great choice to plan your holiday.”

“ The service of Leng and his crew was excellent"
MRS. KAVITHA BUGGANA, HYDERABAD, SIEM REAP WITH FRIENDS

What do we do? 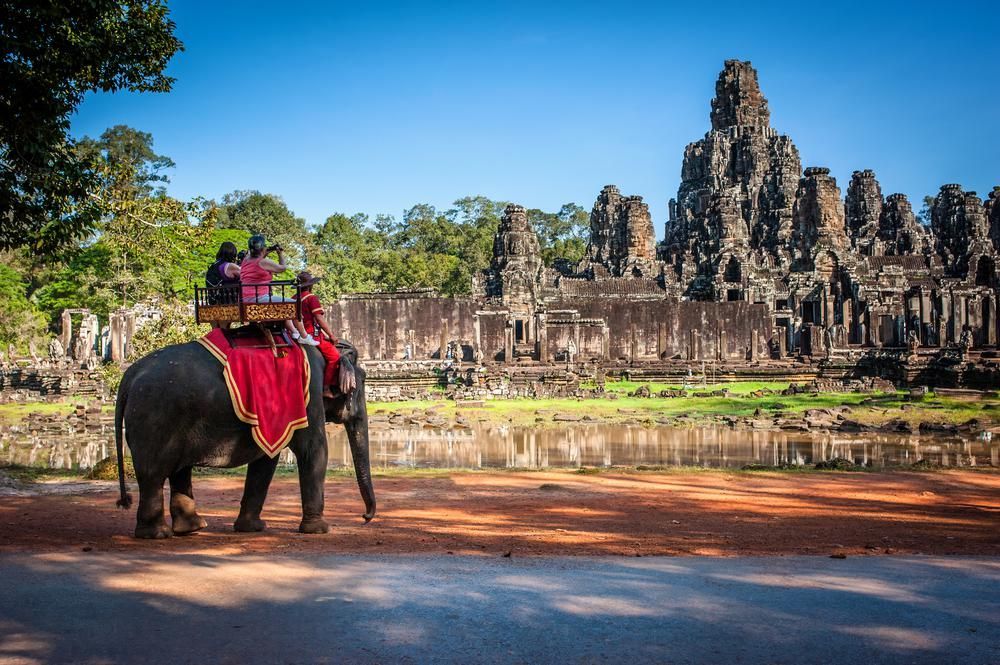 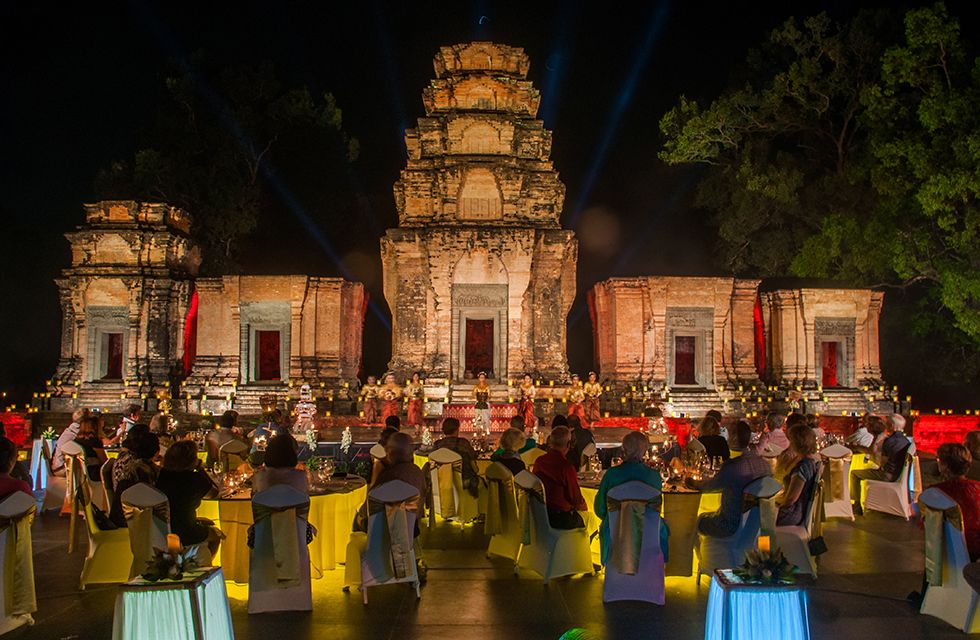 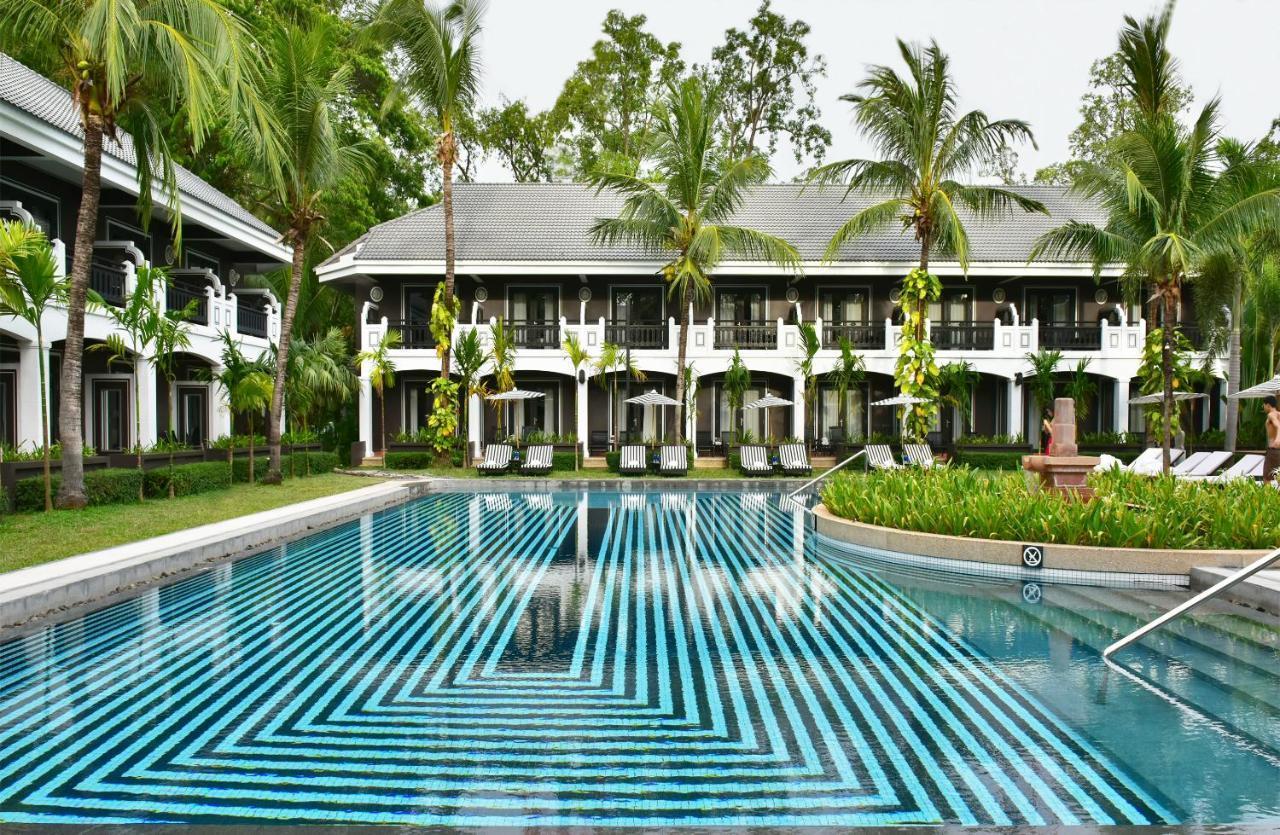 Leave us your inquiry

and we will get back to you soonest.