The Delights of Phnom Penh

When you book with an account, you will be able to track your payment status, track the confirmation and you can also rate the tour after you finished the tour.
Sign Up
120

Once dubbed the Pearl of Asia, Phnom Penh has been reborn as a thriving commercial and cultural hub at the meeting of four rivers in the heart of Cambodia. It was a hub for both the Khmer Empire and French colonialists. We assure you that this afternoon is well spent witnessing what the beautiful capital has to offer.

Begin with making a wish at the spiritual Wat Phnom, a city landmark, for which the capital was named and a popular place for worship. From there, move on to stroll around the National Museum, home to the world’s foremost collection of ancient Khmer archeological, religious and artistic artifacts. Built in 1917 in traditional Khmer style, the museum grounds also feature a peaceful, palm-shaded central courtyard and lotus ponds – ideal places to contemplate one of Asia’s richest cultures.

Then walk to explore the glittering Royal Palace and Silver Pagoda. Except for the actual Royal Residence, the Khemarin Palace, most of the Palace grounds and the Silver Pagoda are open to the public. The Royal Palace was built in 1866 by King Norodom to serve as the residence of the King of Cambodia and the royal family. The Royal Palace complex houses several buildings and lovely gardens all set inside walled grounds overlooking a riverfront park. The architecturally incongruous Napoleon III pavilion was a gift of the French Empress Eugenie in the early 20th century and is often used for entertaining. Outside the southeast wall of the palace is the house of the white elephant, traditionally used for special regal occasions including Royal births, deaths, or weddings.

The Silver Pagoda, also known as “Wat Preah Keo”, is a dazzling sight with its floor covered by over 5,000 silver tiles, weighing about two pounds each. The structure became a propaganda piece for the savage Khmer Rouge (1975 – 1978) when it was preserved from destruction in order to demonstrate the regime’s concern for the country’s cultural heritage. Despite their claims, over 60% of the contents were destroyed, including many rare artifacts. The remaining items, however, provide a stunning glimpse at the glories of Khmer civilization.

Wrap up today with a memorable sunset cruise. A trip not to be missed! relax on a wooden boat cruising along the mighty Mekong River and see a quaint floating Village and local fishermen at work. Enjoy some soft drinks/local beer while watching a spectacular sunset over the Phnom Penh skyline and Royal Palace and witnessing this charming capital’s beauty at dusk.

Dress Code at The Royal Palace: 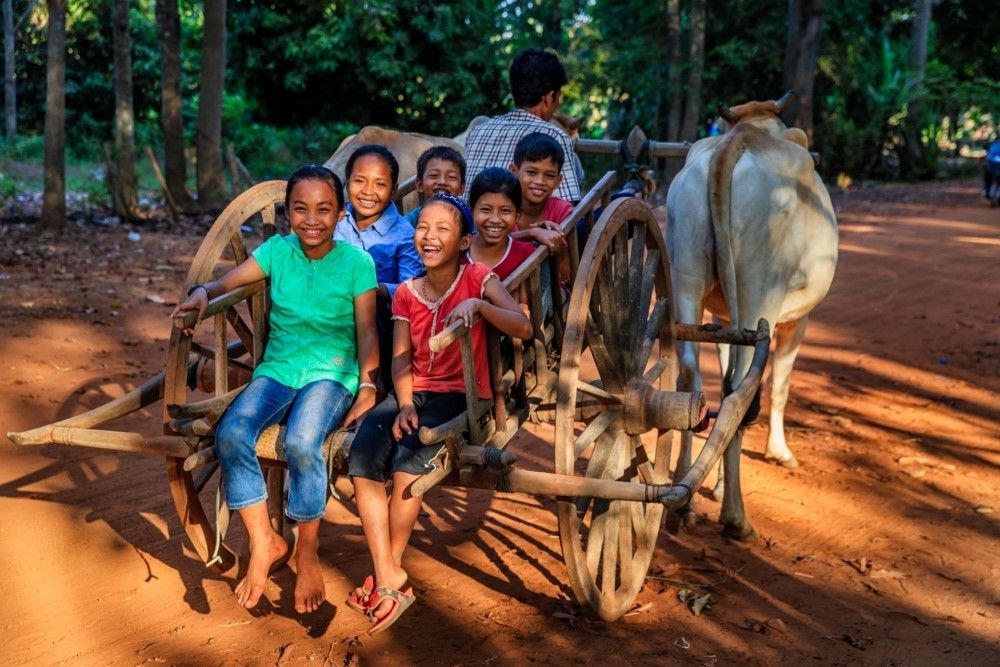 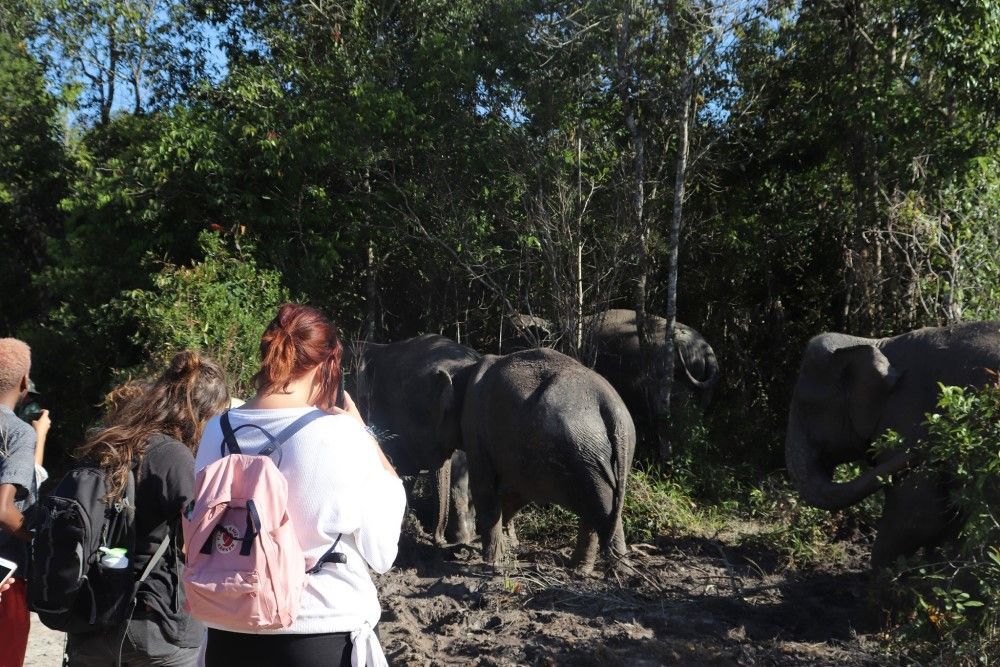